The Transmission Control Protocol and Internet Protocol Layers refers to

The  Transmission Control Protocol and Internet Protocol Layers refers to the  communication protocols that enable use to do anything over the  internet. There are four layers. In the Network Interface Layer things  like sending information between hosts on the same local network and  translating data from higher layers are done. The layer right above that  would be the Internet Layer where data is packaged into packets,  receive incoming packets of data, and addressing and transmitting  packets occur. Then there is the Transport Layer this layer is  responsible for end-to-end communication on the network. In short, the  transport layer collects message segments from the application and  transmits the to the nest layer.

The TCP/IP Protocol suite was developed in the 1960’s and recognized  throughout the world after 1983. As for the OSI reference model it was  also recognized throughout the world in 1983. Some key similarities  between the TCP/IP and OSI Model is that they describe how data is  transmitted between devices on a network. Both models also divide the  networking concepts into layers. The ideas about how data is broken down  into smaller pieces and passed from layer to layer is the same as well.  Another similarity is that these models are used to troubleshoot  various networking problems. Both are modular and each layer represents a  separate set of functions and protocols. Some of the ley differences  between the two would be that the OSI model is a more elaborated model  where each layer has separate functionality. Unlike the TCP IP model, it  does not combine any layers. The OSI has 7 layers, and the TCP IP has 4  layers. The TCP/IP model is more geared towards networking hardware and  software used on the internet as to the OSI models is more general and  can be applied to any type of network.

Ahmad, A. (2022, May 9). Comparison Between TCP/IP and OSI Model. Retrieved from https://afrozahmad.com/blog/tcp-ip-vs-osi-model-differences-and-similarities/

What is the TCP/IP Model? Layers and Protocols Explained.  (2020, November 3). Retrieved from FreeCodeCamp:  https://www.freecodecamp.org/news/what-is-tcp-ip-layers-and-protocols-explained/ 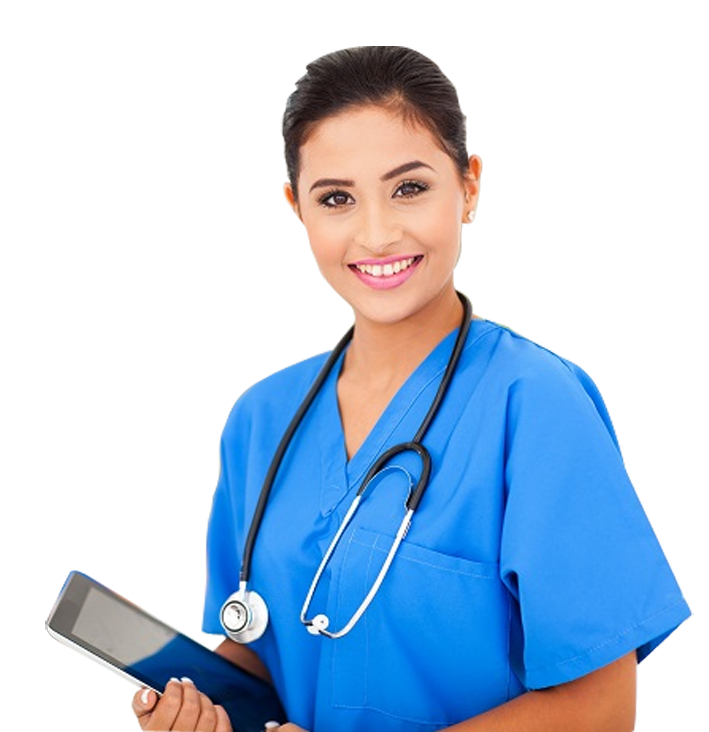